"Invaluable for any bulk imports, especially ecommerce. Excellent documentation and support from the developer!"

But today is a very exciting day for us. We have just released Media protect and Member export  for Umbraco V7. The packages stayed the same in functionality but the reason that we are very excited is that they look much better in the new Umbraco UI. Below the screenshots of Media protect and Member export in the new Umbraco V7 UI. 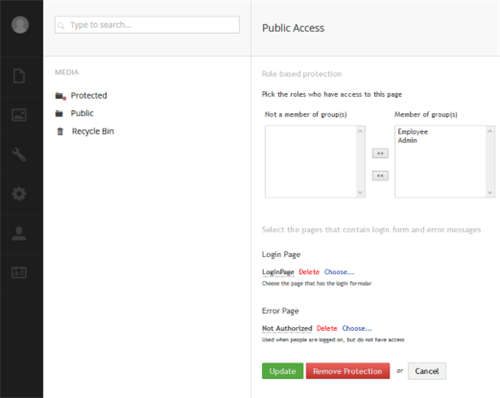 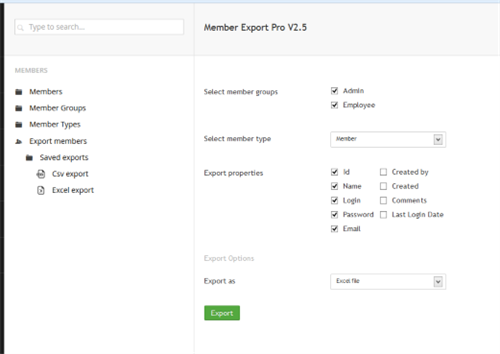 We try to make the install procedure as easy possible and created an installer package that will work on all supported Umbraco versions. Also if you want to run an update you can still use the same package installer. The package installer works for both new installs and updates. How awesome is that!

The new Umbraco version is a major upgrade but making our packages compatible with the new version is not so you can use your existing license on a new Umbraco V7 install.

Want to see it yourself?

But why not give it a spin yourself. You can already download the latest binaries of Umbraco via the Nightly build site and you can try the packages for free on localhost or when you have  a license you can try it on your server also.

And while you'll be amazed, we are converting the next package, CMSImport.

Umbraco V11 is just released and our products are ready as well. Below all the Nuget packages you can already on Umbraco V11. SEO Checker dotnet…

We've just released some fixes for SEO Checker on Umbraco V9 and V10. This is the last V9 release of SEOChecker. .NET 5 is no longer supported and…